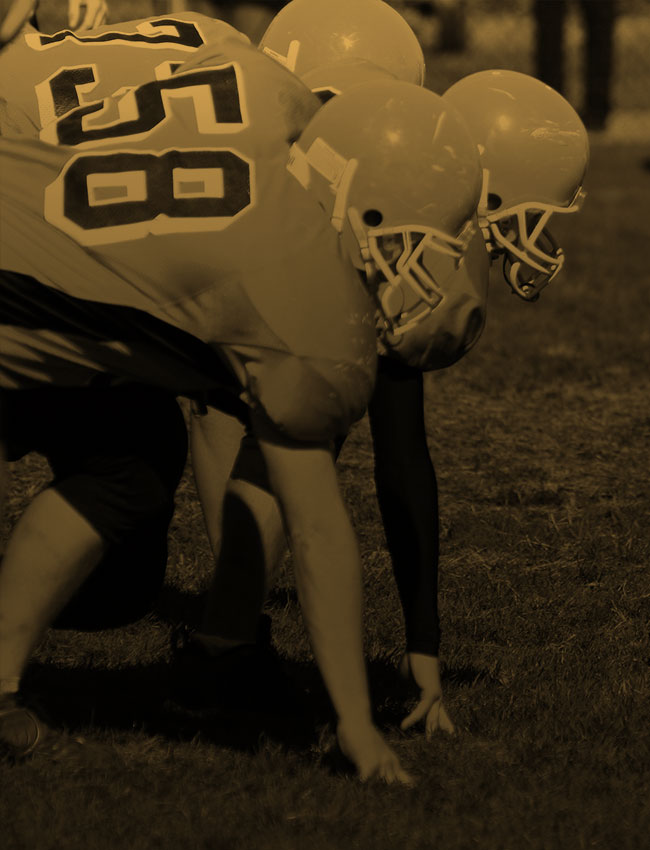 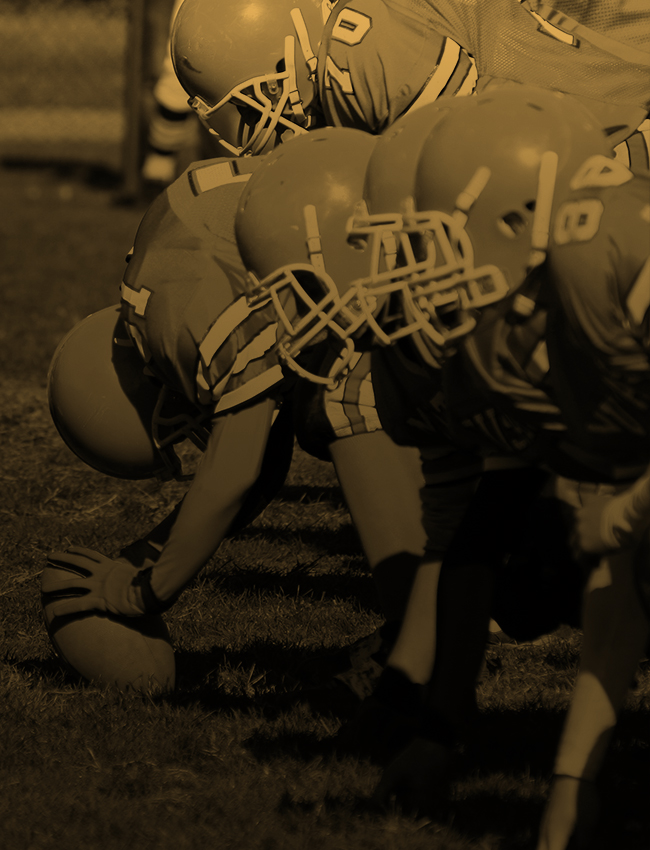 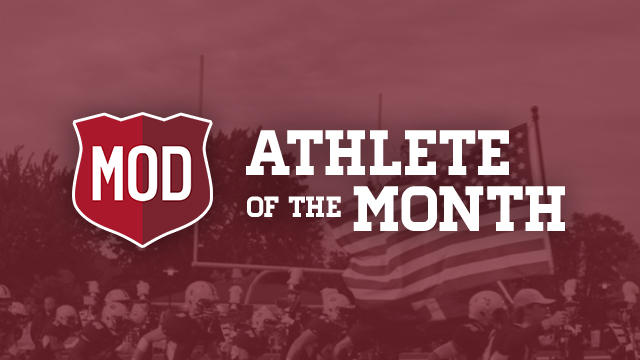 It’s time to vote for the Mod Pizza October Athlete of the Month!

All athletes have been nominated by their coaches based on their academic and/or athletic performance.

Below are the nominees:

On Friday, October 11th Ty Konrad broke Naperville North’s all-time assist record (41) which had stood for over 30 years. Ty was an All-American as a junior and is headed to Ohio State University next year to continue playing soccer.

Qualifying for state this year!

Conference singles champion. 17-0 on the season

Has worked hard all season to improve her tennis game and this hard worked paid off with her ending the regular season with an undefeated singles record (15-0), helping to lead the team to a second place finish in team districts and also placing 3rd in individual districts with her doubles partner.

Kendall recently broke two school sophomore records here at Hinsdale Central for swimming.  She was a member of the Medley relay record as well as her 200 individual medley. Kendall played an integral role in our win over LT last Friday night.

Olivia is a team captain.  She has choreographed the last four routines and is an excellent dancer.  She shows her commitment to Poms on and off the field